FAREWELL TO A FRIEND OF FEW WORDS.

I’m not a person who gets attached to people too fast. I observe people for some time and then begin to mingle with them. But once I get attached it’s very difficult for me to stay away from them. I always believed that either there’s friendship or no friendship. We’re friends with someone, only if we mutually agree that we’re friends or when we talk a lot or message them. I was proved wrong.
Today, we gave a send off to R a senior, of ours at office. He was my first senior when I joined for my article-ship, and also the best. We weren’t so close. When we came face to face we didn’t have anything much to talk other than work or any program that’s coming up. Just official stuff or a Hi and bye and maybe few words of made up conversation. I’m not much of a conversationalist, very bad at it.
Many people had left after their article-ship earlier. I wasn’t close to any of them. But in his case, it was different.
Firstly, I respect him a lot. It’s not out of fear or because he is a senior. He doesn’t demand respect, he deserves it. That’s what makes him special (I must admit there are quite a few like this at office). No unnecessary talks, perfect with his work, has an idea about what he is doing unlike people who try stuff to see what the outcome will be (For ex; me! :P. Gamble with work at times when I know that none can explain me the work. Luckily I’ve never lost a gamble.), very much approachable at any point of time, at the same time he’s crazily fun loving, cracking jokes and playing about. A perfect blend I must say (as far as I know him).
When it comes to work, he knows what he’s doing, which junior to pick and what work to delegate. He explains the work very clearly, clears doubts not just once but umpteen times. He’s got this knack of knowing whether we’ve understood his explanation. However convincingly I say that I’ve understood, he somehow knows that I haven’t 😛 And if I’ve really understood, he doesn’t ask me again.
My doubts are out of this world. Leave alone the fact that they must be the basics, they’ll be wild! From some corner, some angle, crazy stuff I ask. Not for the sake of asking, but because I cant proceed with my work without clearing that doubt. And he, with so much of patience and without a glint of insult in his smile or tone explains it in a very simple manner. In fact he respects doubts and I love that attribute of his.
A very remarkable thing is that, never did he show the authoritativeness of a senior. He was never bossy or dominating. He never ordered for work to be done, but always requested. When he just had to inform sir that he needed this particular junior for his work, he used to come and ask me if I was willing to go for that work. Once I did refuse politely, and he requested again. On second thoughts I felt, he really didn’t have to request to me. He could’ve used his position to just order his juniors around, but he never did. I agreed to do that work however; he said he’ll call me only if my help was really necessary. Thankfully it wasn’t or maybe he didn’t call because he knew I was hesitant. I’ll never find out.
He’s also got an artistic side which I got to know during onam and some other occasions when he drew random stuff on papers and cell phones. He was named ‘google’ of our office, encyclopedia etc. either google your doubts or call up R 😀
A very refined personality I must say, altogether. It is with so much of respect that I’ve looked up to him. And I could make out that it wasn’t just me, but many felt the same.
Though as I said I wasn’t much close to him, I did really feel something when he left today. I realized it today; he was a good friend of few words. We never rang up or messaged, nor did we ever speak like friends were supposed to. But there was always an underlying friendship which I have with a very few people.
My theory of friendship. Hence proved wrong. 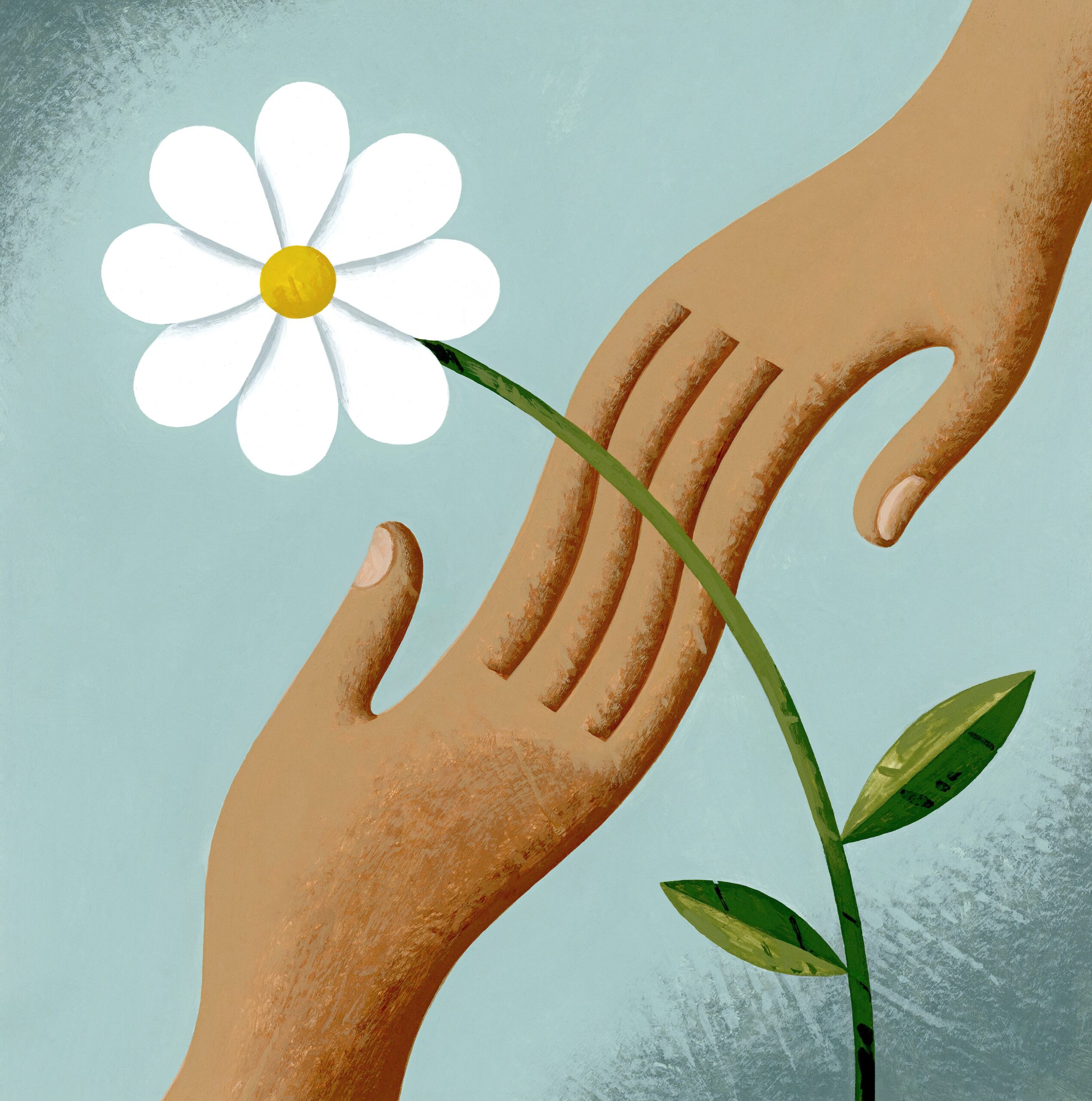 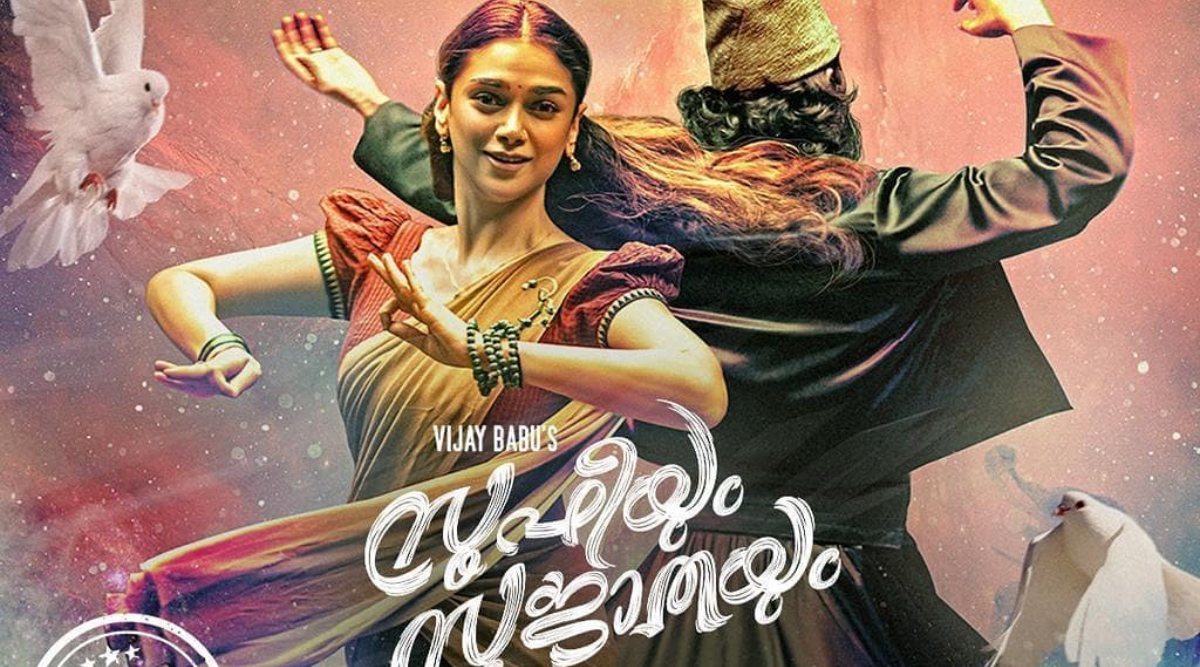 Why You Should Watch Sufiyum Sujathayam: Movie Review