Making cakes with mud and water, cycle racing, pretending to be archaeologists and hunting for valuable artifacts, exploring the neighborhood & finding new paths & places to play, making clumsy mud castles, playing hide & seek in half built houses, killing scorpions with friends (and running away if I come across one when I’m alone :P), gazing at yellow & orange chameleons, making up scary stories about dilapidated buildings and many more.
Childhood was so much fun in a not-so-urban area where I could watch the sun rise and set, the green fields which used to be dry during summer & get filled up with fishes during monsoon. The long & narrow winding road with greenery on either side – one which extended to the horizon while the other wound around the foot of tiny hills. That was the road I took to school every morning. It used to be foamy white due to fog. Sometimes so foggy, that it was too difficult to see any other vehicle on the road.
Midst the shades of green, white, yellow, brown, red & blue, there was a golden shade. The most beautiful shade which instantly brought a smile on my face – Nandu! 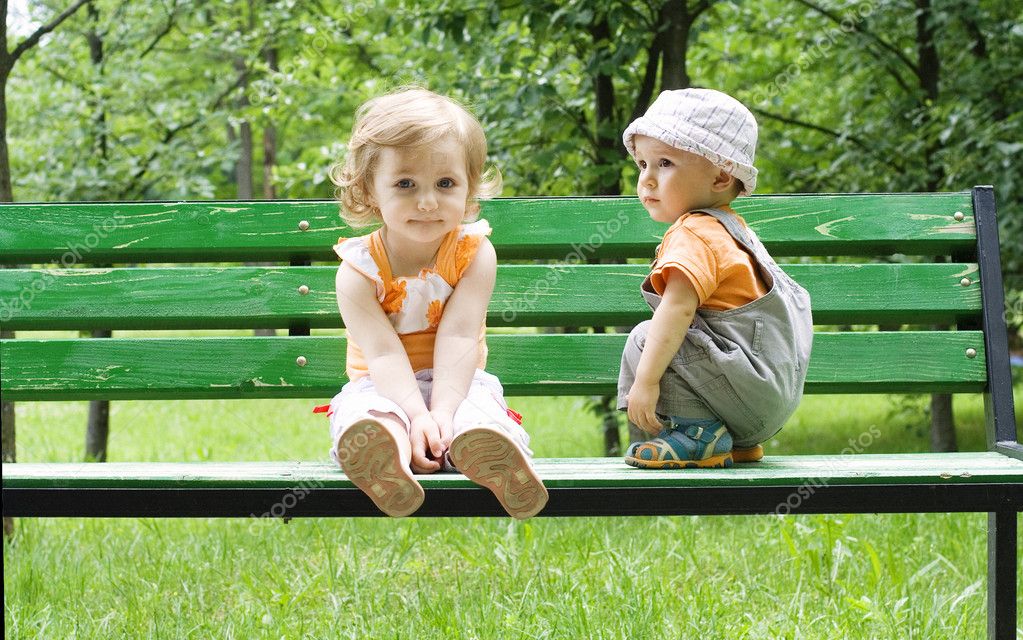 That was his name. Standing before the gates, he used to lean his head to the grill & call out my name in his drawling voice, ‘R chechiiiiii…!’ where, the beginning portion of my name would be low pitched, followed by the rest, increasing in pitch. And I, used to be quick. On hearing his voice I bolted to the gates. During those rare occasions when I was late, he went on repeating my name, non stop until he saw me at the door.
After I opened the gates, it was pure fun. I don’t remember the games we used to play. Just vaguely remember that we had made plenty of recordings in cassettes & spoiled many good songs 😀
He was in UKG and me in 2nd grade. Every holiday morning, invariably he used to be at our gates screaming out for me. I bet our neighbors would have said ‘It’s time for breakfast!’ at his sound. And why not? He was indeed like an alarm clock ringing at my home. 😀 Some days in his home, some days in mine, from morning to evening, our games never ended.
Once when I went to his house, I saw a notebook with a label on it.
‘Who’s is this book?’
‘Mine!’
‘But your name is Nandu!’
‘That is my home name. And this is my school name.’ He said, pointing at the brown paper wrapped book.
He had another name? And I didn’t even know! But why? I have only one name. Anyway his other name is too big for me to remember. And Nandu is his real name. So…
‘Come, let’s play!’  And there ended the thoughts until sometime ago.
After a few years, they shifted. They had given their house for rent & gone elsewhere. I don’t remember how I took the news or what I did when they left. But I was very much upset. I know that because there was a time when I never went out to play. There were kids of my age in the neighborhood. But my old friend had left me really lonely and it took a long while for me to recover.
Around five years after he left I had gone for a school trip to Bombay. On returning, I learnt that they had come back to sell off their house. I was on the verge of tears when I was told that, he had come to our gates & called out for me like he used to do. On knowing that I wasn’t there, he didn’t say a word. He just shook his head when he was invited in and ran off. That was the last I heard of him. None of the neighbors knew where they had gone to. He had just vanished.
It’s been ten years since he last called out for me. We too shifted from that locality. Now there is nothing that could lead me to him, or him to me – not an address, not a photo, I have no idea what he looks like & not even a name.
Not even a name! I just remember the brown paper wrapped notebook on the table with a Mickey Mouse label on it, but not the name. My trail of thoughts about his name had ended then and there. I never thought there was a need to know his real name. All I know is his pet name- Nandu, his old house ‘Nandanam’ named after him & that he was the shining golden shade midst all the other colors. He always stands out in my childhood memories.
This is neither a fairy tale nor a movie story & so it doesn’t have a happy ending yet. Hence, here ends the story of a childhood friendship. The worst part is I don’t even know if he remembers this old friend of his.

An Open Letter to My Cousin