The movie strikes a chord in our hearts as they depict the couple’s love in spite of the language barriers. It is supported with ample humor and highlights some of the then superstitions, giving it a touch of reality. 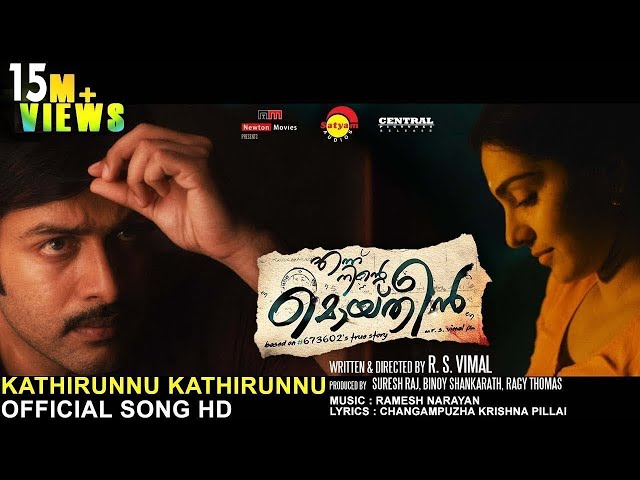 
The movie goes on to show what an individual could accomplish, if he has the will to.

Leave a Reply to Hemangini Cancel