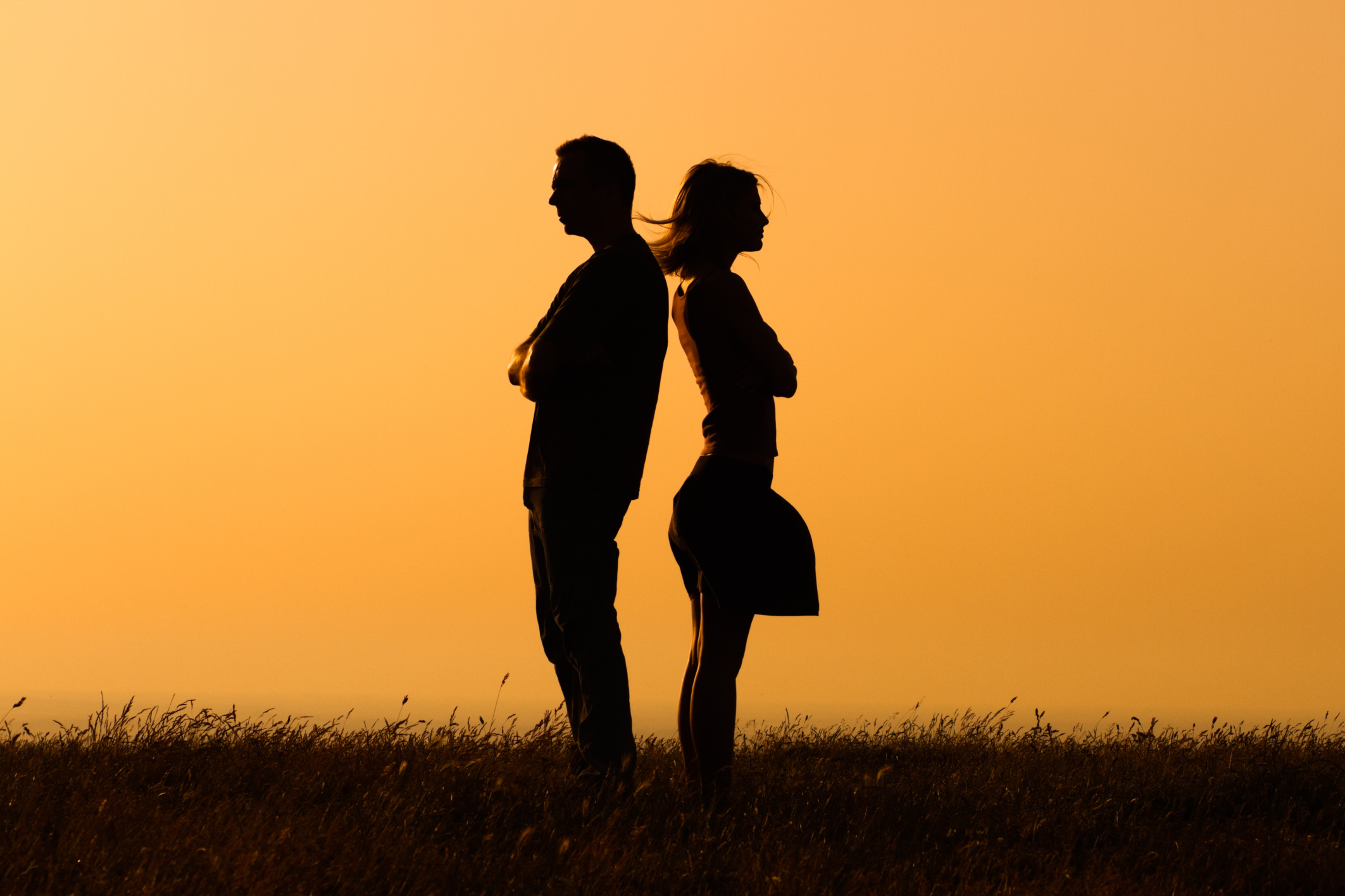 So tell me. Do you believe in equality? Do you believe that two things on this Earth or beyond can be absolutely equal with not even a tiny, minuscule difference?

If the answer is yes, I would like to know two things that according to you are absolutely equal (Something measurable of course!). Because my answer is No and I am open to disagreements. Let me elaborate my views on this.

Absolute equality is a myth. There might be a one in a million chance to achieve absolute equality. But we’ll never know because we really cannot measure the decimals to their exact value. We do not know where exactly 999 grams end and 1000 grams begin. Does it end after 999.9999 or after 999.999999999? There is no end to the number of nines you put there.

It is impossible for women and men to be equals. I used to believe in it once but not anymore. I wouldn’t say that one gender is superior to the other. It all depends upon people and circumstances. Among so many scenarios, I could list down a few reasons why men and women cannot be equals:

Equality is a subjective word and when feminists fight for equality, they do have a point to an extent. Let’s not get into details here. That being said, one cannot claim that both the genders are equal in all respects. There is no absolute equality.

This is the second aspect I’d like to discuss. No two people in a relationship put in equal efforts to maintain the relationship. There is always that one person who gives more. This is because as I mentioned earlier, no two people are equal. Most of the relationship issues stem from various forms of inequality:

If you are in a relationship and face problems, you could, most of the times correlate it to a form of inequality. It need not always be a romantic relationship. In any form of human encounter, there is a certain amount of giving and taking not just in the form of things, but words, gestures etc. Whenever there is a clash or disagreement, there is an element of inequality.

So what do you think? Is it possible for two people to give in a relationship absolutely equally? Is absolute equality achievable in any scenario? I am open to more thoughts on this. 😀

4 thoughts on “Changing The Way We See Equality Improves Life”